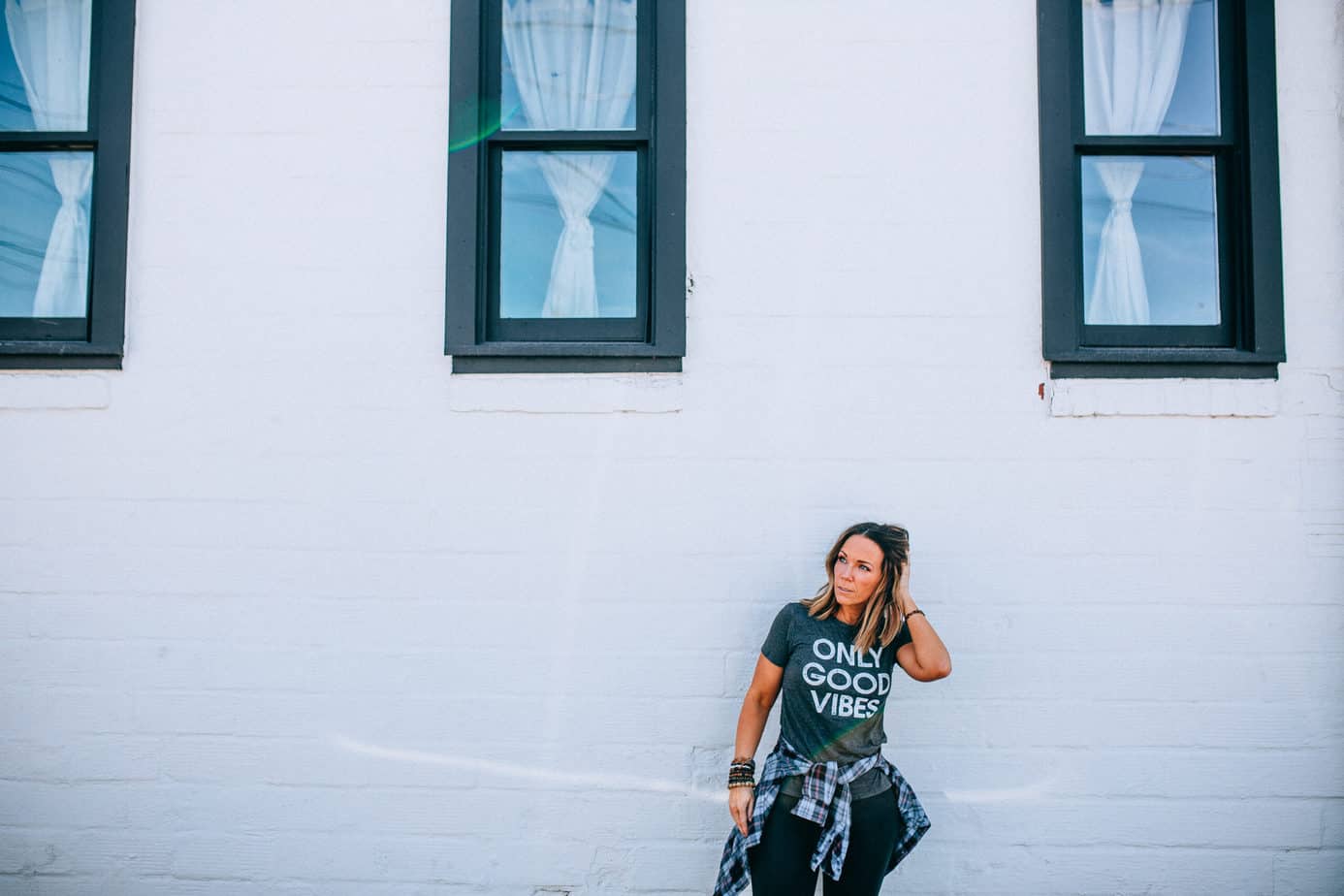 This was my life. I would diet, and by that I mean, pretty much any diet you can think of…so weight watchers, nutrisystem, keto, caloric restriction…really everything…shakes…you know what I’m saying…I was overweight, and I didn’t want to be, and because these different “methods” were claiming success, I would try them….and every single time, I would go for a couple of weeks, and then binge.

Ok, so here’s what a binge would look like for me.

I would sit at home and think, ok, it’s been 2 weeks, I’ve lost a little weight, it won’t hurt me to go splurge a little…

So that was the first thought…

I would go to Starbucks and get a venti mocha chip frappuccino….yes…a venti.

THEN, I would go to McDonald’s and get a #2 with no pickles and a Coke…like that was necessary…and mind you….all of this was with a feeling of shame and being completely out of control….almost like I wasn’t even driving the car…I mean, that’s scary, right?

THEN…I would go to the gas station and get a donut, candy or whatever…just something sweet to top it all off.

At that point, I would drive to a parking lot to shamefully eat it all in my car…

Even as I’m typing this, I can go back to those moments…I would think, I really shouldn’t be doing this…I mean, I’m not even hungry…

Then, after all finished, I would discard ALL OF THE EVIDENCE in the trashcan (I was usually in a Walgreens parking lot…because they have outside garbage cans…)

These are the things that would then go through my mind…as I felt my bloated stomach and body, I felt like I could never really gain control over this.

UNTIL what I believe is truly a miracle…

January of 2019, I was introduced to something that changed my life completely. And it wasn’t just a thing, it was a full on concept. A system or strategy that has now allowed me to not only lose over 60lbs, but be binge and yo yo diet free since I began it…

Here’s what I learned…through my own experience…

I learned there are likely a couple of reasons a person may be binging, but one needs to be addressed before the other can be confronted.

The first is the physical, and chemical NEED to binge.

So, first of all, I’m not a doctor, I’m only explaining my own experience as a story teller, but in my opinion, that’s how we all grow together, so if you’re looking for scientific data, you won’t find it here, but you’ll find what worked for me 🙂

I started taking a supplement because of it’s nutrient value, and how bio available it is in my system (which means my body will actually use it instead of just get rid of it)….

After starting to take that supplement, I began to realize I felt really good, but not only that, I was actually SATISFIED.

So, for a binger or a yo yo dieter, that’s noteworthy!

I have always been a fan of the concept of keto, so I tried that once again (I could never get it to work for me because I would always binge out of it and then fail…wash, rinse, repeat)…but this time was different.

BECAUSE I was satisfied…I NEVER BINGED AGAIN.

Now…how does that work you may wonder? I know I did!

Here’s what I think:

Well, what I KNOW is that when we are deficient in some nutrients, our bodies CRAVE something else…

Here’s a sheet that explains that:

So, if I was craving chocolate, what I needed was magnesium, and so on….

OK…so if that’s true…and now my body is nutritionally satisfied….my binging shouldn’t be an issue anymore…at least not the physical part of it!

And that’s exactly how it works for me.

I take my daily supplements, and I’m good!

So I took it a step further, because now I was starting to GAIN CONTROL over this thing that had taken me over for the better part of 35 years…

I created a meal plan, and an entire regimen for myself that I can adhere to, and now hundreds of people are doing the same thing!

People are not only taking back control, but they are getting MUCH better blood panels, more energy, better sleep, of course weight loss…but confidence you guys….confidence that they can do whatever they want to do in life…

THAT is the good stuff.

Weight loss is awesome. Lower blood sugar is great. Lower blood pressure is phenomenal…but that CONFIDENCE. That can change someone’s entire existence….and has 🙂

Anywho, so after I figured out the physical/chemical part of things….then the core wound opened up and I was able to dig into the emotional connection without being blinded by the “addiction”.

For me, it all started as a kid…a really little kid. And the connection I made was food = love. Let me be super clear, I love my family immensely, and this was not their fault, I truly believe they didn’t know what was happening in my little brain as all of this was connecting)

My Sister would take me out for ice cream while all of the other daycare kids had to take a nap…it was our special time together, but for some reason, the moment anchored in the food instead of the togetherness for me…

Or I would get two cookies, then “because they loved me”, my parents would agree to two more and two more, and two more….

I wanted ALL of the love I could get, and somewhere along the way, in my brain, that equaled decadent food. Sweets, mostly.

I can say all of this now, because I’m aware of it, but up until about a year ago, I couldn’t see that. All I could see is I NEEDED this food and also it was making me feel terrible, so the cycle continued.

Until now. It’s over. The cycle is over. I don’t equate food with love, and I make sure my daughter doesn’t either.

My hope and prayer for you, if you’re reading this and thinking this sounds a lot like your story too, is that you will reach out to me so I can help you.

Feel free to message me on social media or email me at hello@marthaekrejci.com and we can chat it out…

This is me, doing that…for you.

Oh! I also have a group where I talk about this and other things at https://www.facebook.com/groups/happyhealthyandlovinglife/ so feel free to join that as well if you would like 🙂 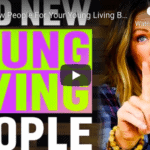 How To Find New People For Your Young Living Business 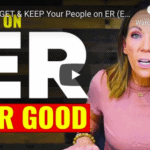 How To Get & Keep Your People on Essential Rewards For Good 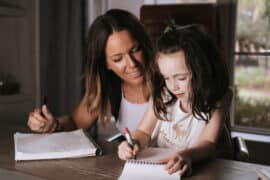 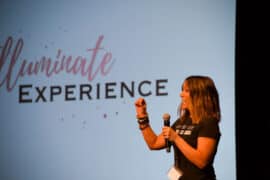 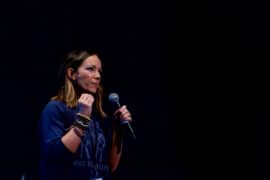 My Turning Point In My Life…