How To Show People This MLM Is Different 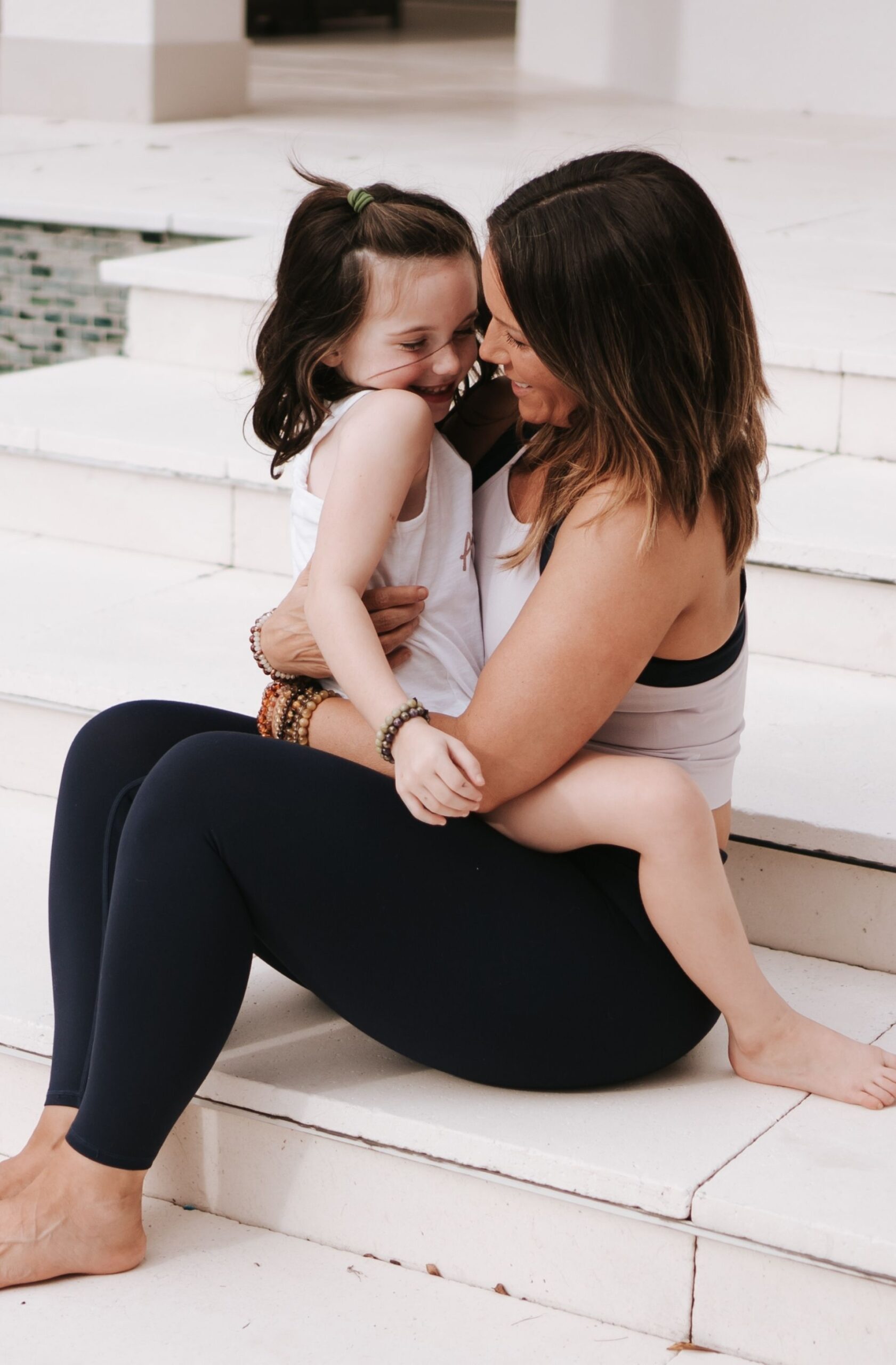 Some of us have been in multiple network marketing companies and are afraid to admit they’ve joined another one.

I get it you guys. My exit from the one and only MLM I ever joined was really rough and more public than I would have liked. When I jumped into a new one, I was hesitant to say anything because of what had happened before.

Sometimes people join an MLM because they’re told they’re going to make a ton of money and it’s going to be super easy. There’s nothing wrong with having a deep desire to make money from home so they can spend more time with their family or to travel. Let’s stop looking at network marketers like they’re stupid, okay? There are a lot of tax savings that are only available to people with a home business so there’s that.

Okay, so if you’ve been in these kind of companies before and it didn’t work out, it happens. What if you found a new one that you really like but you’re afraid of what people are going to think of you now? How do you show people that this one is different? You might be thinking, “I’ve failed in the past, what makes this different?”

First of all, you’re never a failure if you keep going.

When I left my last MLM I told everyone that I was never going to do it again. You can imagine that it felt a bit awkward to want to join a new one. When I started this new company, I let everyone know why I started. The company I joined celebrated people for their character over their achievements and that mattered to me.

When you introduce to the world that you’re doing a new thing, call out the elephant. No one can listen to you about a thing if they have a question mark in their mind. You have to call it out so that they can move on and actually listen to you. Be truthful with them and explain why this is different. Explain who you were before and why you were looking for a new income stream in the first place. That will get them in a place where they can actually hear what you’re talking about and maybe even want to join you.

For the rest of my thoughts on this you can go watch this video.

Feel free to jump into my Facebook community where I am teaching you (for free) how to make seven figures from home.

Have the best day!