What If Your Haters Are Super Close To You 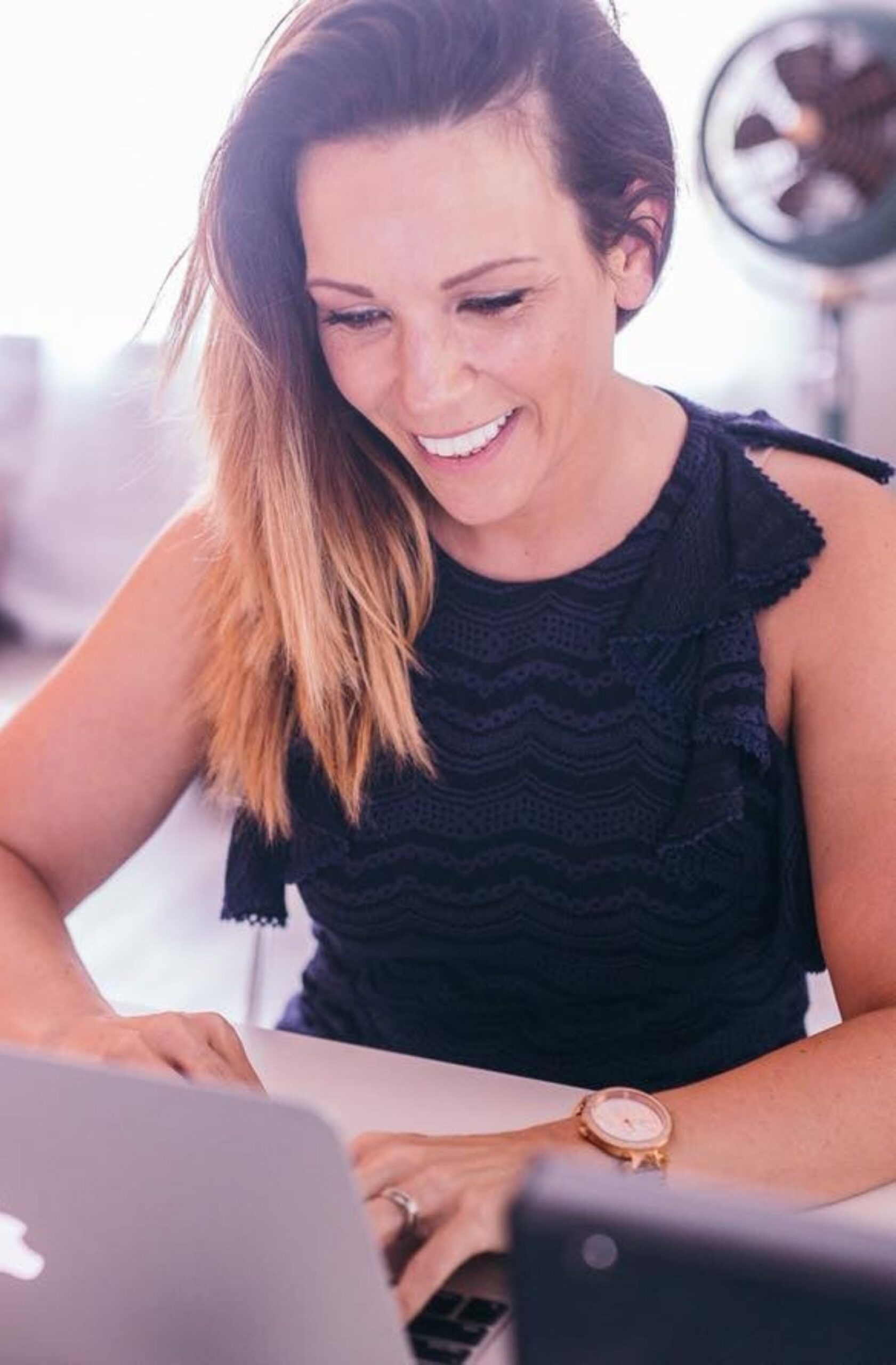 Understand that having haters that are super close to you is always going to happen.

Haters show up in different ways. When they can’t control you, they’ll try to control how people see you and what people think of you. They will try to make people think less of you and it’s going to sting.

Those of us who are heart centered can fall into the trap of believing the lies that your hater is spewing. Haters are going to show up as family, friends, co-workers, etc. Another word for this type of person is a narcissist. Yeah, let’s just call it.

Here’s what to do if you’re facing someone like this. Number one, ask yourself if you’re hurting someone. Are you intentionally trying to hurt someone? If you are, work through some personal growth—you don’t have to stay that way. If you’re not hurting anyone then move on.

Number two, does what they’re saying about you serve them at your demise while being untrue? In other words, are they trying to make you look bad by telling lies about you? You need to be strong enough in your own character to stand outside of the box they’ve created for you and see it for what it is. You don’t belong in their box. This isn’t The Truman Show.

Number three, if you’ve determined that you’ve got a hater in your life and you aren’t guilty of what they’re accusing you of, put them on ice. What do I mean by that? I mean stop engaging. People like that feed on drama and as long as you stop engaging, they’ll eventually get the point.

You deserve better than living in the box that someone else has created for you.

You were never meant to be boxed in that way friend. Stand tall, you were born for so much more than this.

For the rest of my thoughts on this go watch the video I did on this the other day.

Feel free to jump into my Facebook community where I am teaching you (for free) how to make seven figures from home.

Have the best day!